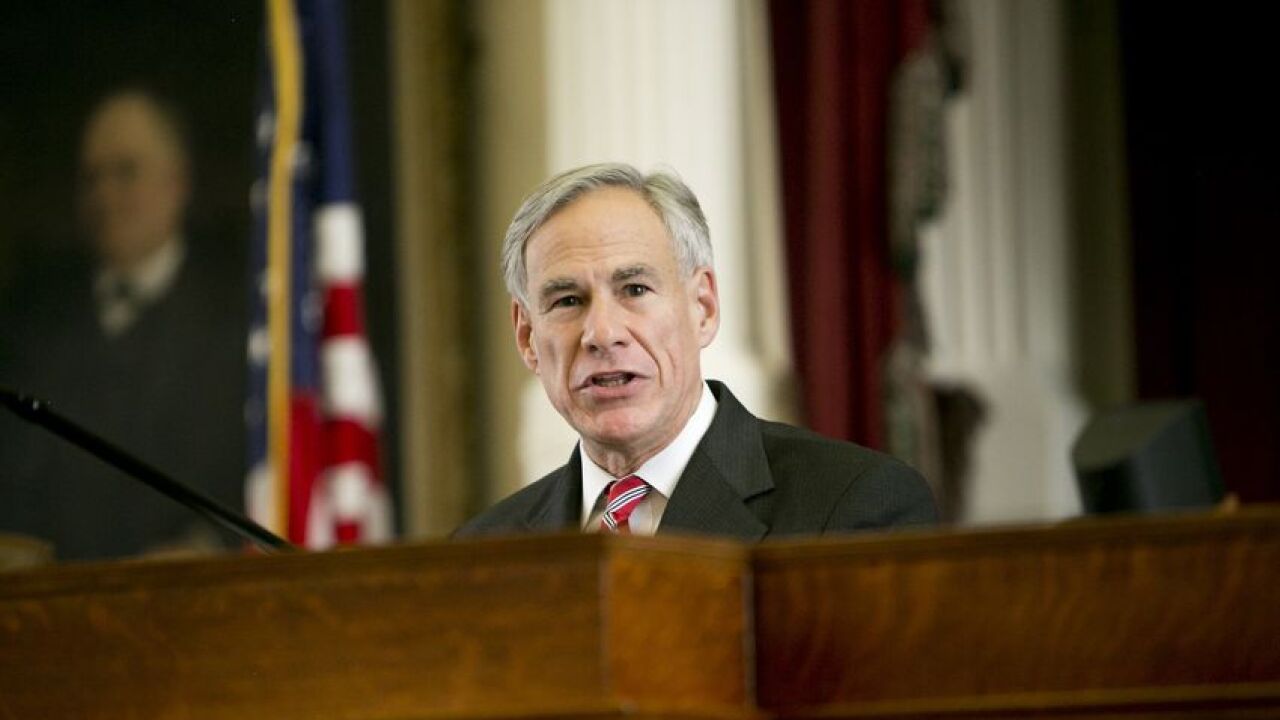 Marjorie Kamys Cotera for The Texas Tribune
Gov. Greg Abbott, a Republican, indicated that state officials, including the state&#39;s welfare agency, were looking into the Dallas child custody case in which a child&#39;s gender identity is in dispute.

"As our friends in Louisiana prepare for Tropical Storm Sally, the State of Texas is ready to assist in response and recovery efforts," said Governor Abbott. "I thank the members of Texas A&M Task Force 1 who are acting swiftly to help our neighbors in Louisiana, and I ask all Texans to pray for those in the path of this storm. Our neighbors in Louisiana were there for us during Hurricane Harvey, and we will be here for them as Tropical Storm Sally nears their shores."

Texas A&M Task Force 1 functions as one of the 28 federal teams under FEMA’s National Urban Search and Rescue System and is one of two statewide search and rescue teams under the direction of the TDEM.