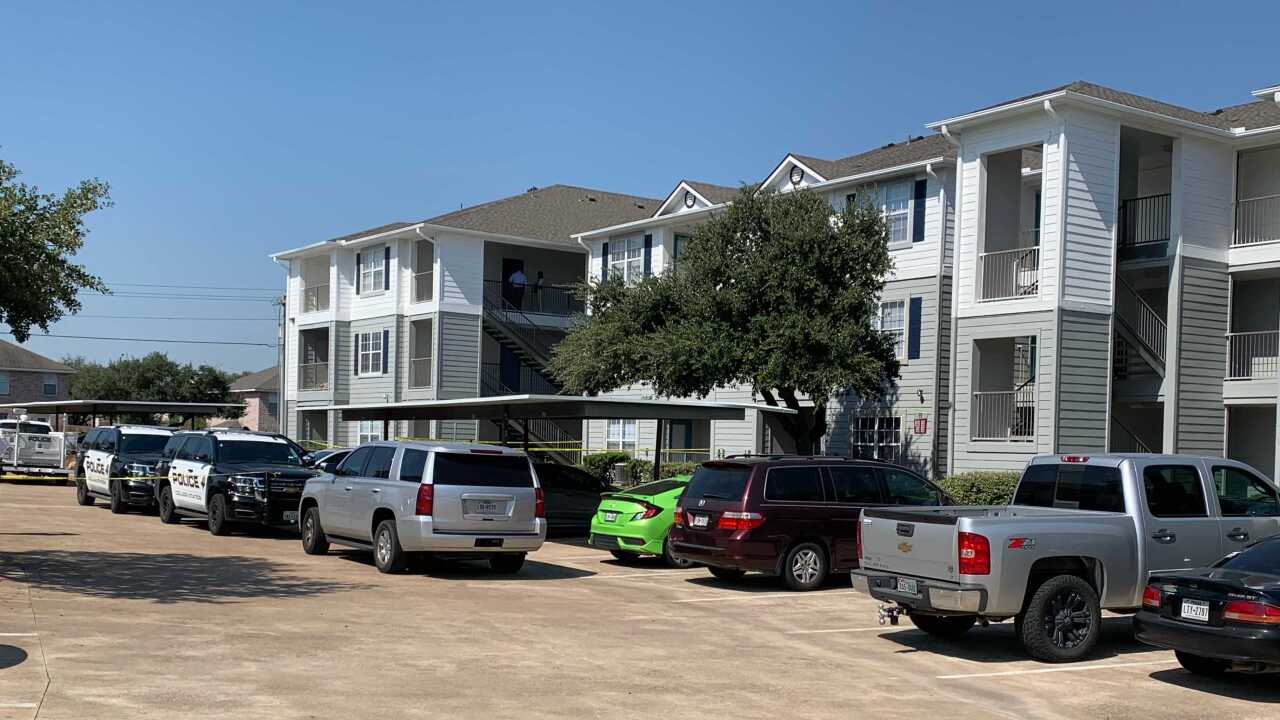 College Station Police have released the name of the person found dead in an apartment on Tuesday.

Next of kin has been notified, the deceased was 19-year-old Angie Crystal Saucedo.

She was found in her apartment. The investigation into this suspicious death is ongoing.

If you have any information about what may have happened, please call College Station Police at 979-764-3600.

College Station Police are investigating after a deceased person was found at an apartment complex Tuesday.

Officers in College Station responded to The Zone Apartments at 2001 Holleman Drive West at about 1:10 p.m. for a person who was found deceased.

Detectives and crime scene personnel with the College Station Police Department’s Criminal Investigations Division were called to the scene.

The person was found inside an apartment, according to police.

No identifying information can be released at this time, pending next of kin notification.

The investigation is currently ongoing.

Deceased Person Investigation at 2001 Holleman Drive West — Officers responded to the apartment complex at about 1:10 p.m. for a person who was found deceased. Detectives and Crime Scene are responding. The investigation is ongoing. All updates via @CSTXPolice. pic.twitter.com/fg9nDaAPA3