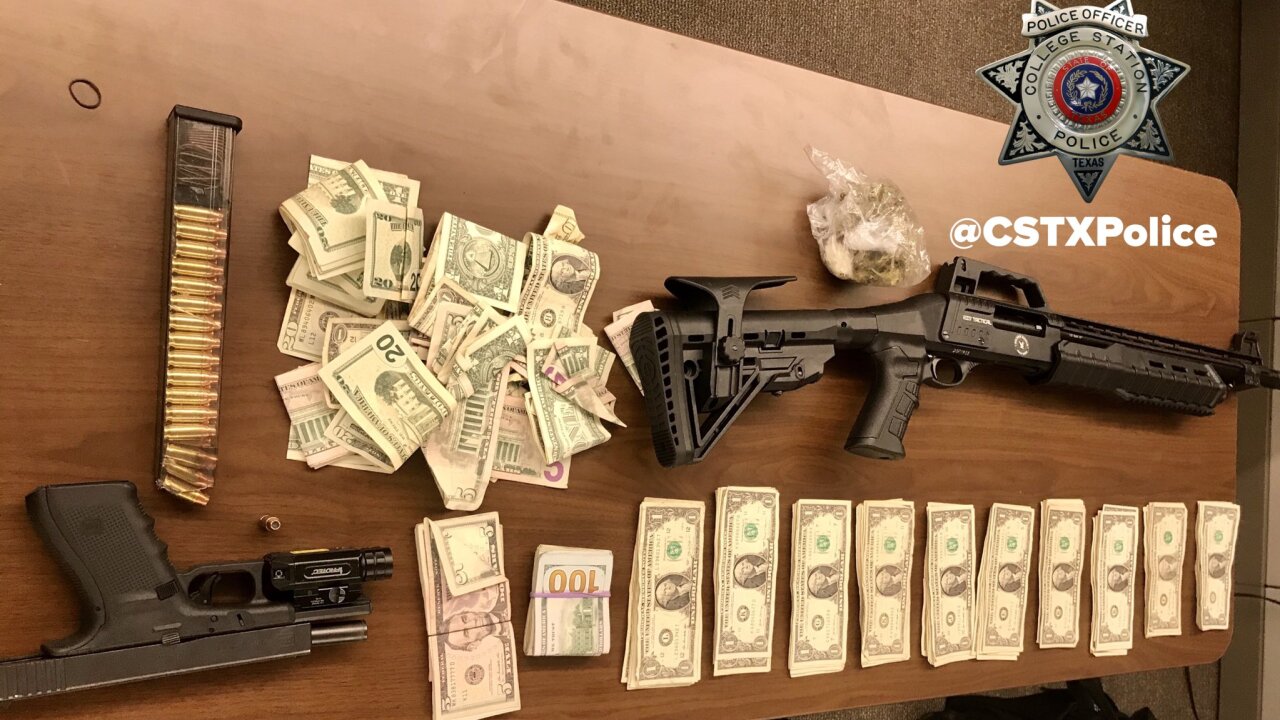 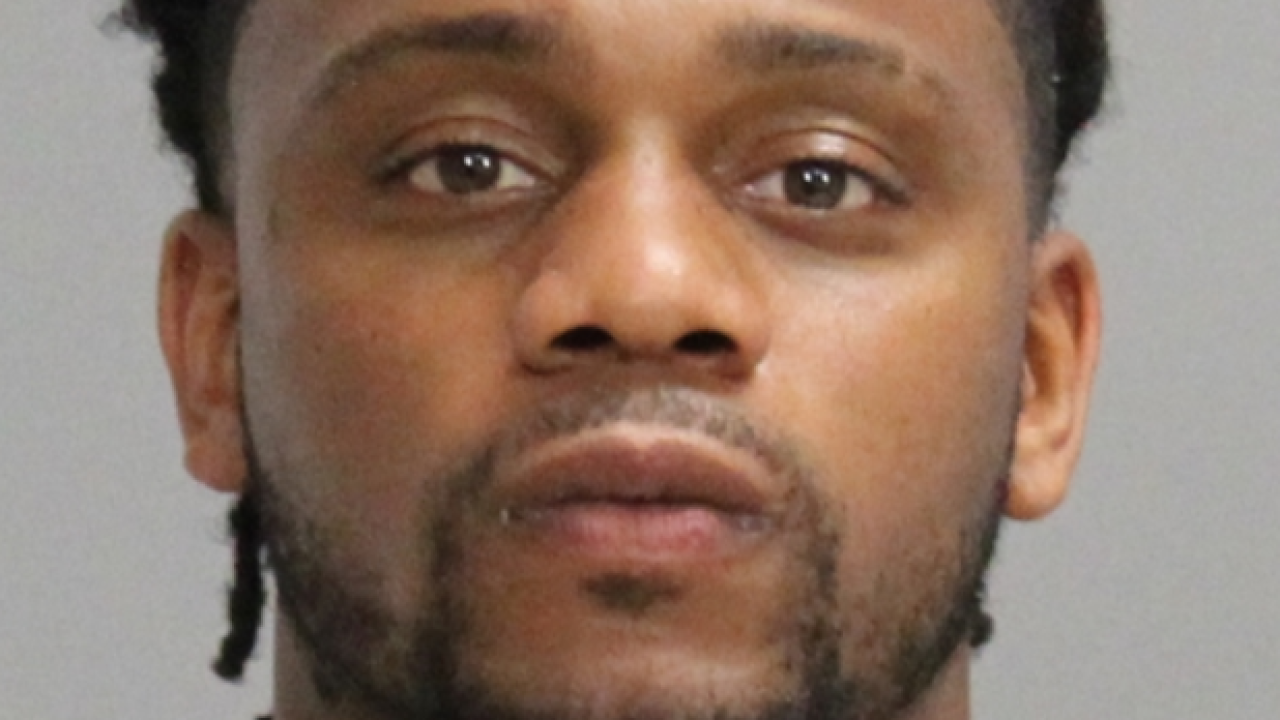 COLLEGE STATION, TX — A College Station man has been arrested on several charges after marijuana and weapons were found during a traffic stop.

The College Station Police Department says 28-year-old Kevin Jefferson was stopped in the 2800 block of Texas Avenue around 8:30 p.m. on August 31.

Running red lights can be hazardous, but so can selling drugs. Great job by night shift patrol last night for taking guns and drugs off our streets! #MakingCollegeStationSafer pic.twitter.com/IaViCIBFOJ

Jefferson was arrested for the manufacture or delivery of a controlled substance (crack cocaine), unlawful carrying of a weapon and possession of marijuana.

He was booked on August 31 into the Brazos County Jail and bonded out on September 1.