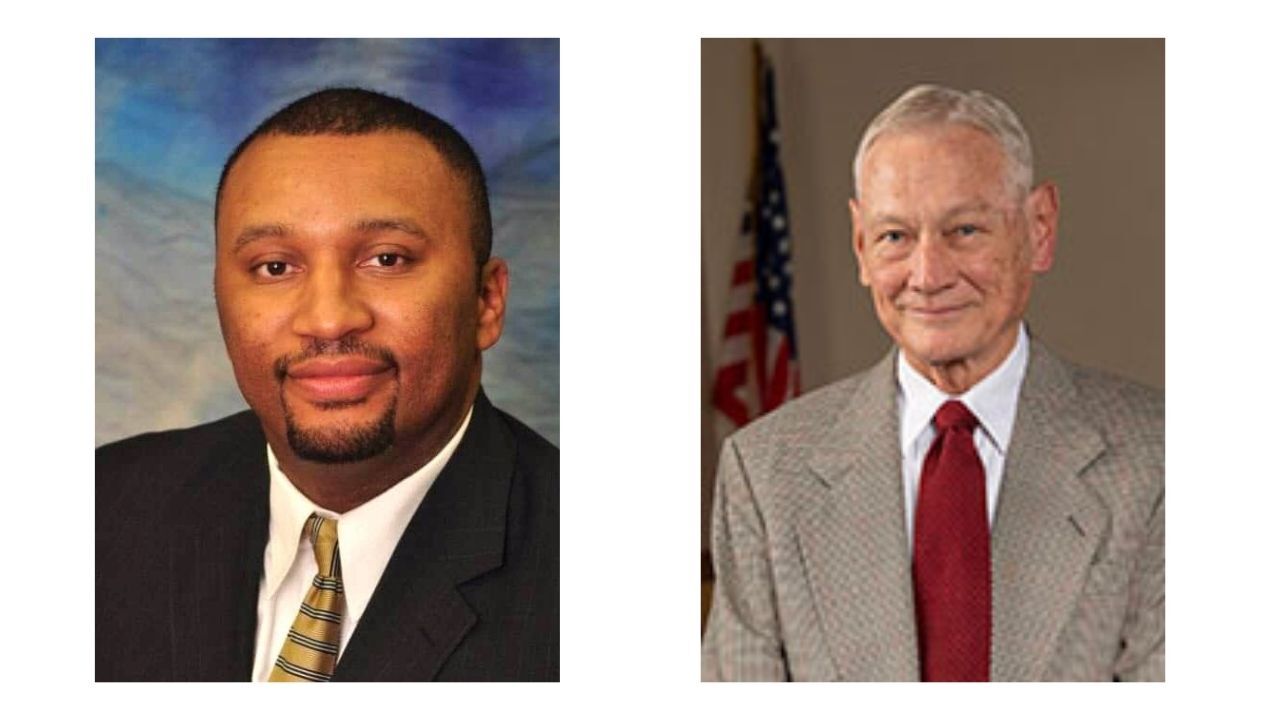 The City of College Station has approved a manual recount for City Council Place-1 after a petition was filed by candidate Jason Cornelius.

Jason Cornelius filed a petition for a manual recount to be performed Friday.

Out of nearly 31,000 votes cast in the Nov. 3 election, Cornelius finished only five votes behind Bob Brick, according to the City of College Station.

The petition was approved by the City Secretary and the Mayor ordered a recount to be performed within seven days.

All 31,000 ballots must be printed and hand-counted by county election officials.

"Should the outcome change, the new ballot count will be canvassed and Cornelius will be sworn into the Place-1 seat at a future council meeting. Otherwise, Brick remains the winner."

College Station City Council candidate Jason Cornelius announced on his Facebook that he will be submitting a petition for a full recount.

With over 30,000 votes between both candidates, incumbent Bob Brick won the election by just 5 votes.

In his Facebook post, Cornelius said, "while the initial results aren't what we hoped for, I do take solace in this being the closest race in city history."

Texas law says that a recount will take place at the candidates' expense and Cornelius is asking for donations to help assist with
this extra cost.