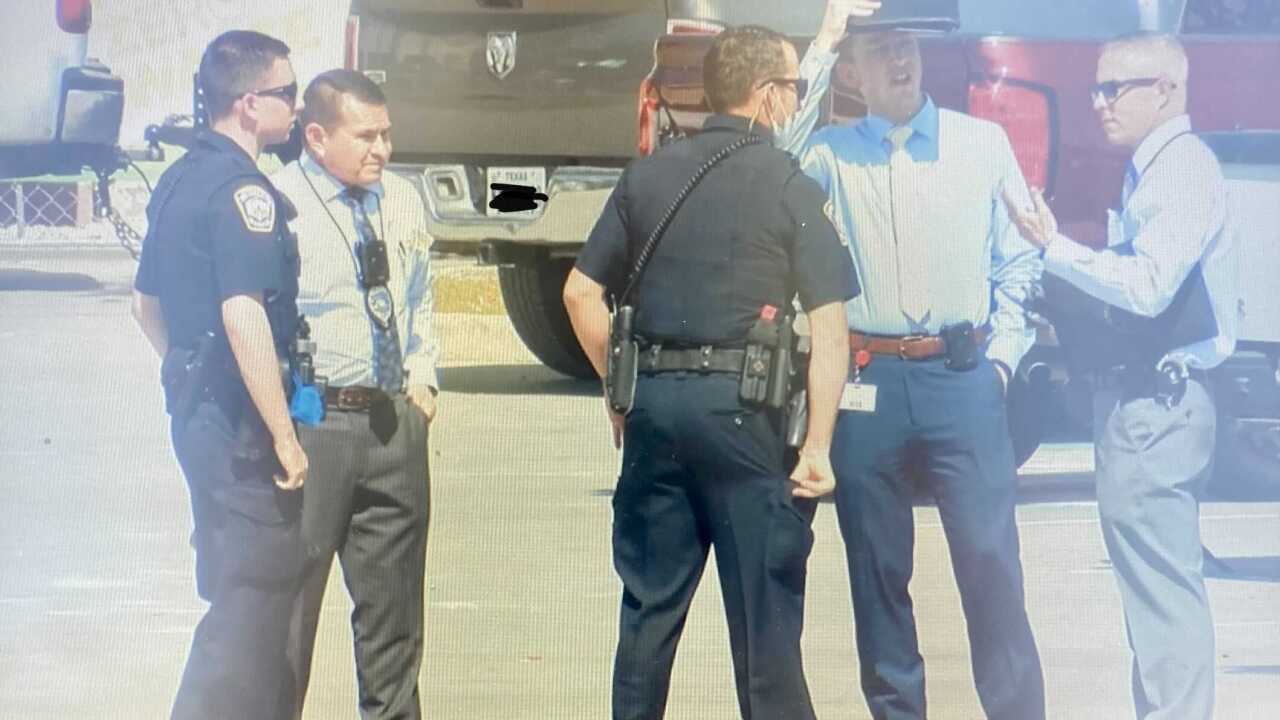 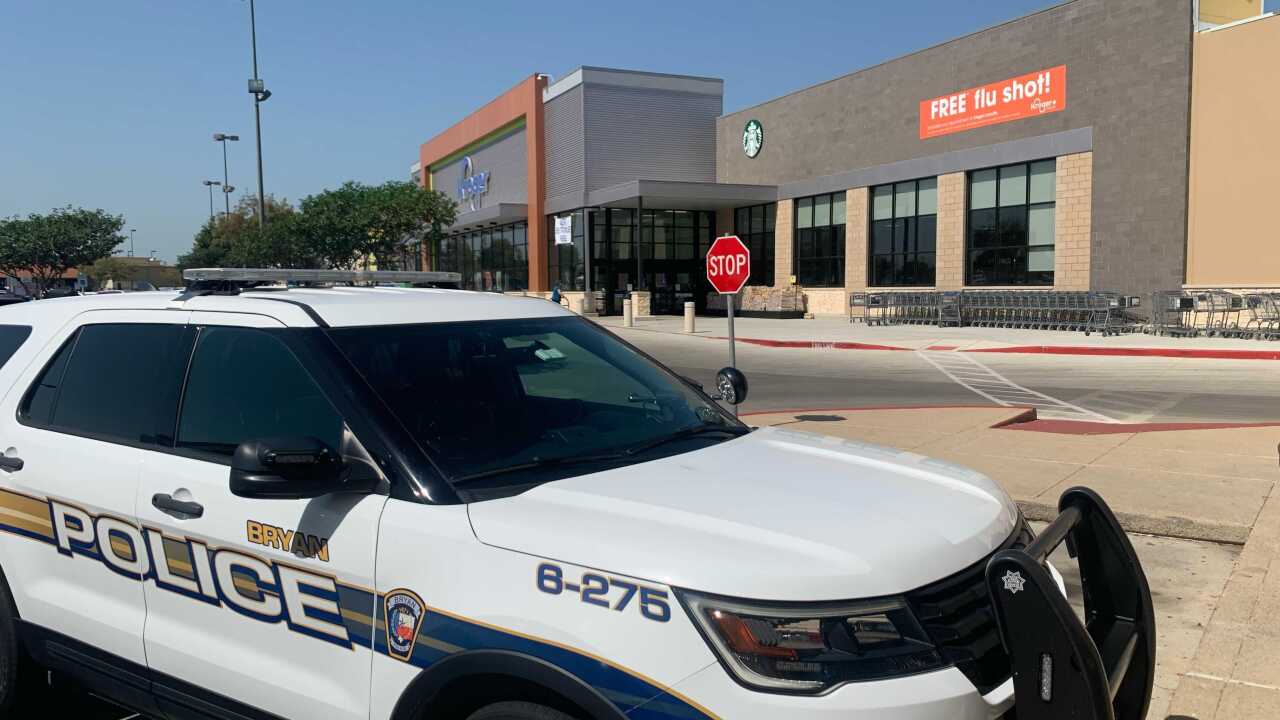 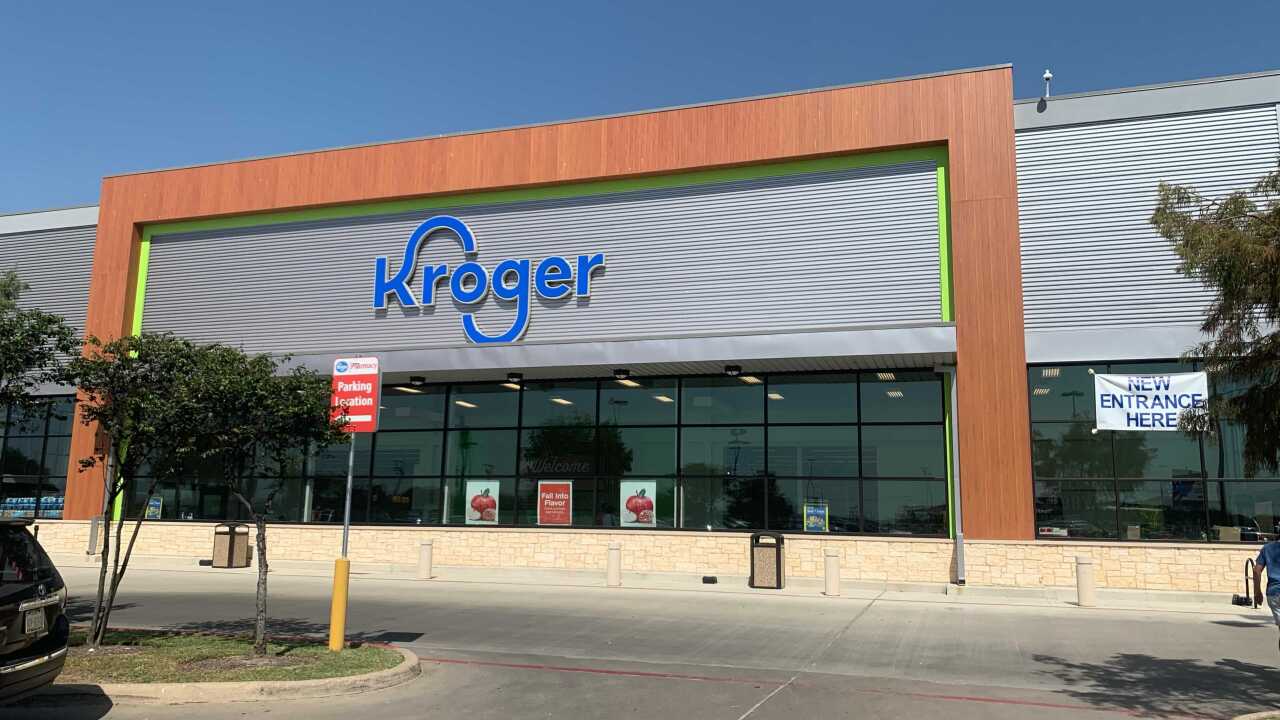 BRYAN, TX — Bryan Police responded to reports of a bank robbery inside a Kroger on Boonville Road Tuesday.

According to the department's Twitter, officers were responding to reports of a robbery at the First Convenience Bank inside Kroger at 2303 Boonville Road Tuesday afternoon.

Police said a female suspect made verbal demands for cash. The suspect was provided an undisclosed amount of cash before fleeing the scene. No weapons were displayed.

Police say there are no reports of injuries.

Bryan PD as well as the Brazos County Sheriff's Office were on scene.

Police said the investigation is ongoing.