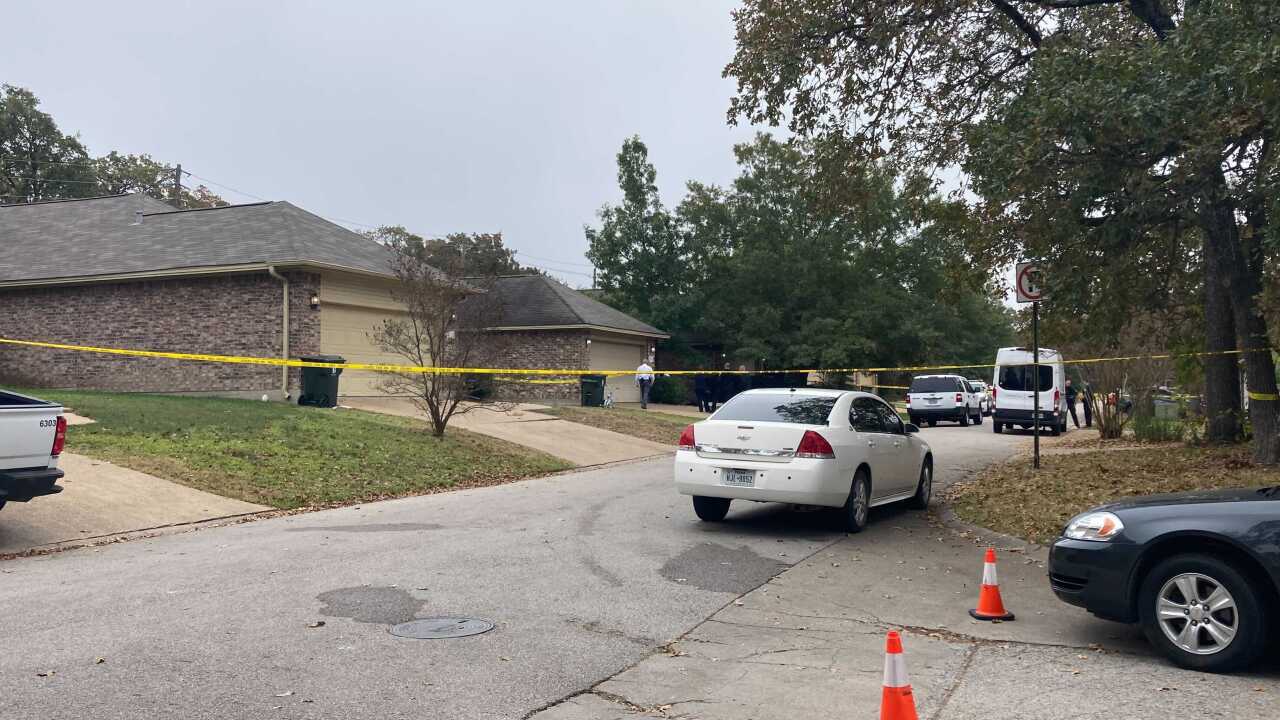 The deceased has been identified as Larry Jerrell Workman, 31-year-old, of Bryan.

On November 8th, 2020, shortly after midnight, the Bryan Police Department responded to the 1900 block of Wilderland Circle for reports of a shooting.

One of the victims was transported to the hospital and treated for non-life-threatening injuries.

The other victim was pronounced deceased on scene.

The investigation is on-going and detectives are following leads.

"We do not believe this to be a random act of violence," Bryan Police said.