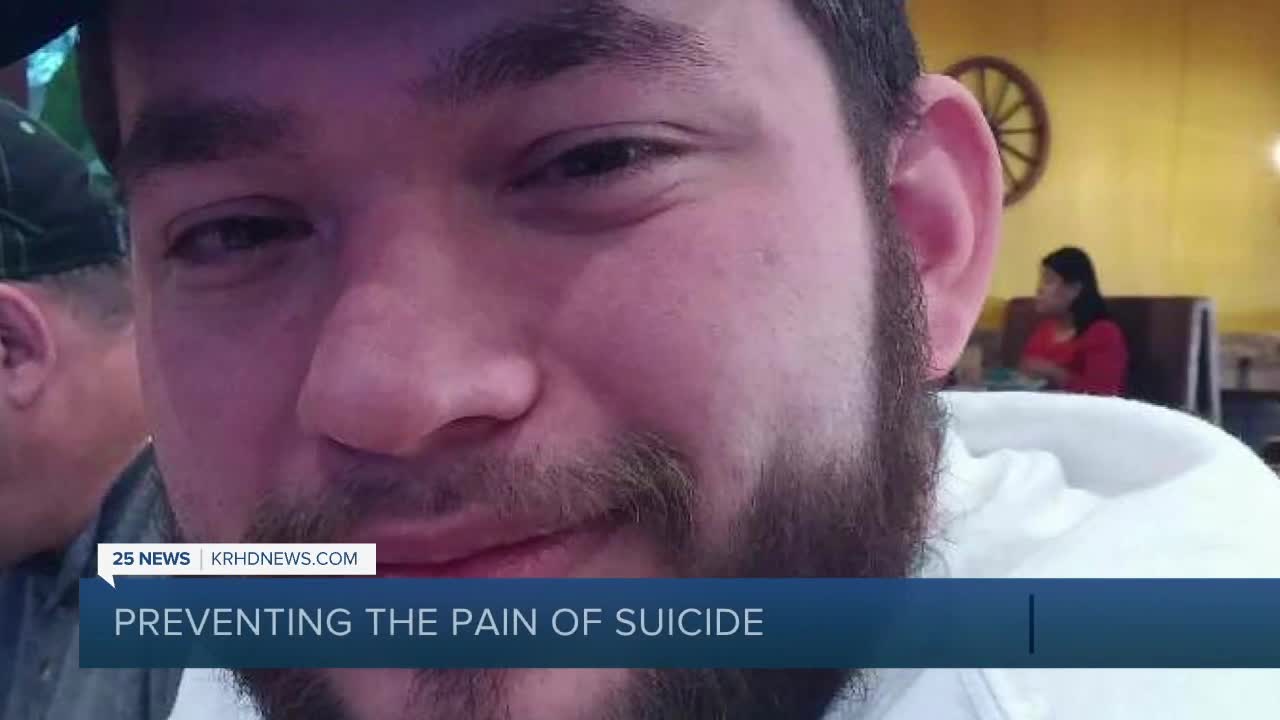 September is Suicide Prevention and Awareness Month. One Brazos Valley mother who lost her son to suicide the day before his 26th birthday is sharing his story in hopes it could save someone else's life. 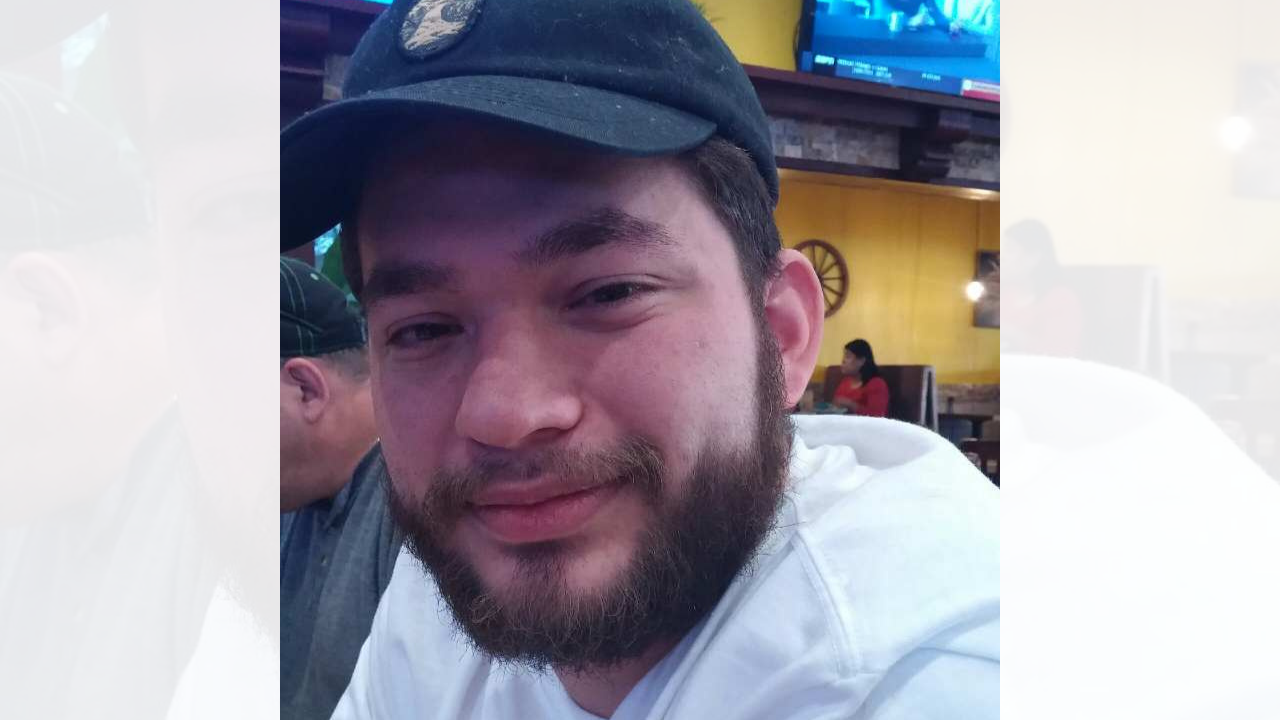 BRYAN TX — September is Suicide Prevention and Awareness Month. One Brazos Valley mother who lost her son to suicide the day before his 26th birthday is sharing his story in hopes it could save someone else's life.

Margo Marek is hoping by sharing details of her tragic loss, she will spare other parents the pain of losing a child.

"The signs are there, but you know.... you don’t want to believe that they are yours," she said. "As you can see the closet.. that's where it happened... the closet."

Inside the closet, one day before he turned 26, Christian Brinkman killed himself even though birthday plans were underway.

"This is why the table is set like this, he (Christian) loved Texas A&M Football," Marek said.

A table set the way Christian liked, supporting his favorite team, but now, at this table, there will forever be an empty seat.

"I never knew that all the times he was running thru walls or when he wrecked the car when he was younger or when he went skiing with his friend, he had ended up with a concussion. I didn’t realize that those were clues.. those were attempts, " explained Marek.

Cries for help from a Marine veteran that went unheard.

"If I knew now.. I think I would have called for him," Marek added in reference to calling the National Suicide Hotline.

Christian's mother knows calling a suicide hotline may have saved her son. It's call she wishes she would have made now. Even though she's living without him, he's never far from her thoughts.

"He was loved and he was never a burden. I really do think that if he would have told me how serious everything was ... the voices in his head... the things that were so dark.... that it would have been something that he could have gotten thru if he just maybe called the suicide line and shared his pain," said Marek.

To help her get through the pain, she holds on tight and cherishes a recording from one of their calls.

"I wish I would have... it's moments like that that I cherish and get through moments of when I think about him," Marek said.

When she thinks of him, she gets emotional and visits the cemetery where his body is laid to rest.

"I have my moments where I cry. So... going and visiting his grave and watering his grass, just talking to him. I expect him to walk thru the door and I know he's not," Marek said.

As this mother works through her grief, she is learning that talking and listening could be the difference between life and death.

Margo Marek is very passionate about the Brazos Valley Coalition on Suicide Prevention and encourages everyone to have tough conversations.