Brazos Center to be converted into COVID-19 vaccination site 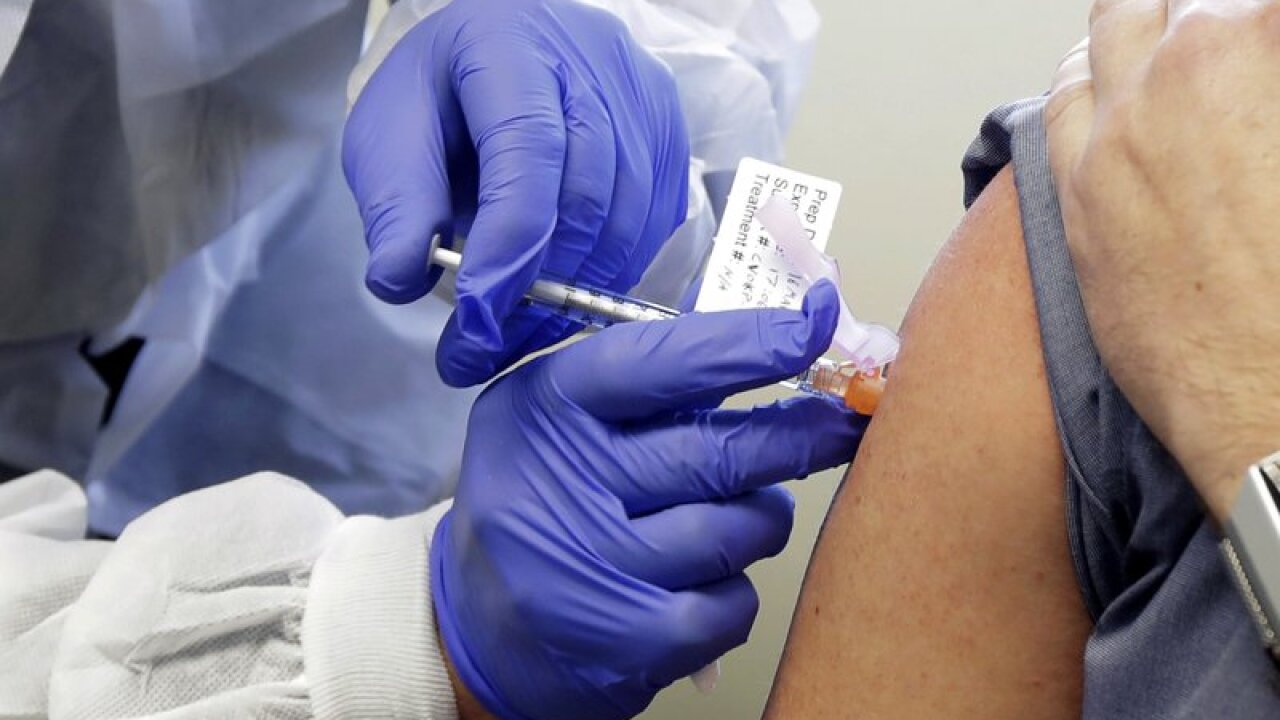 (AP Photo/Ted S. Warren, File)
FILE - In this Monday, March 16, 2020 file photo, Neal Browning receives a shot in the first-stage safety study clinical trial of a potential vaccine for COVID-19, the disease caused by the new coronavirus at the Kaiser Permanente Washington Health Research Institute in Seattle. A panel of U.S. advisers will meet this week to recommend who should be first in line for a COVID-19 vaccine. Experts have proposed giving the vaccine to health workers first. High priority also may be given to workers in essential industries, people with certain medical conditions and people age 65 and older. (AP Photo/Ted S. Warren, File) 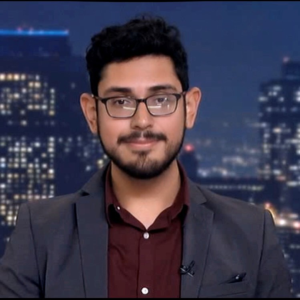 “We’ve identified a location. We’ve identified staffing. We have an overhead team in place and we’re hopeful that we can do a dry run as early as next Monday,” said former Brazos County Chief Deputy, Jim Stewart.

The Brazos Center will be reserved for the next three months, Mon-Fri for vaccinations, according to Stewart.