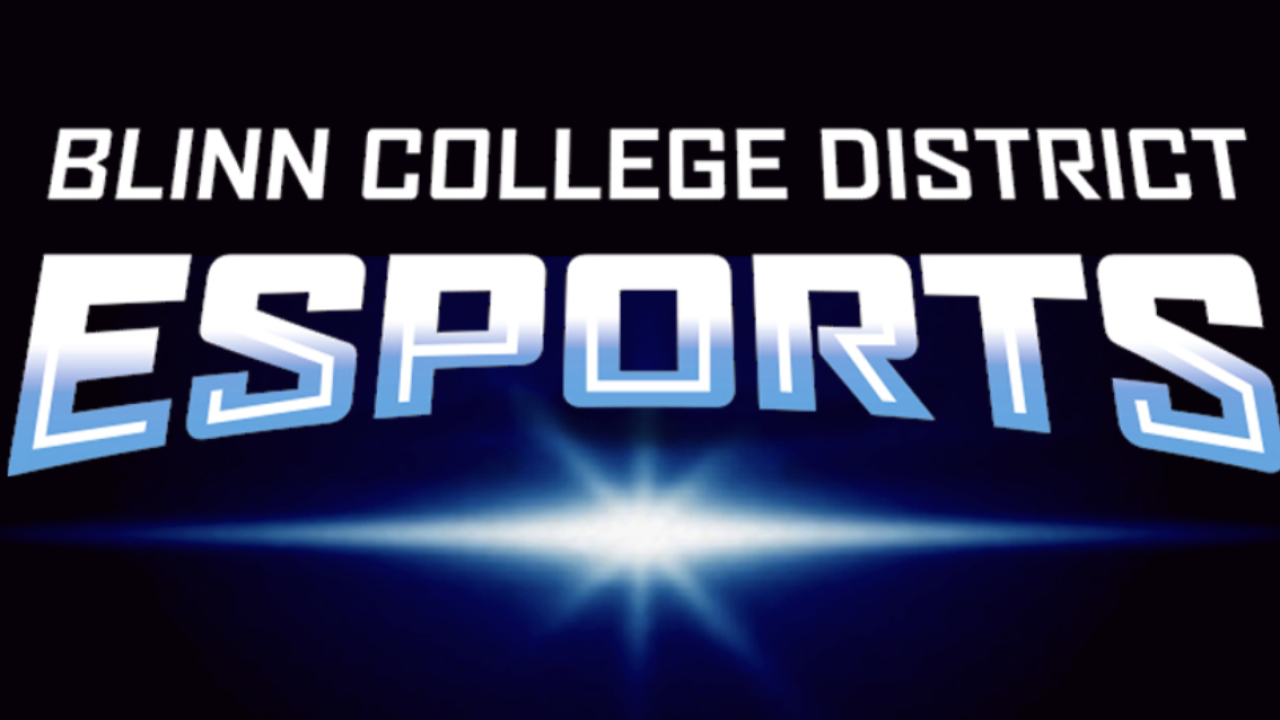 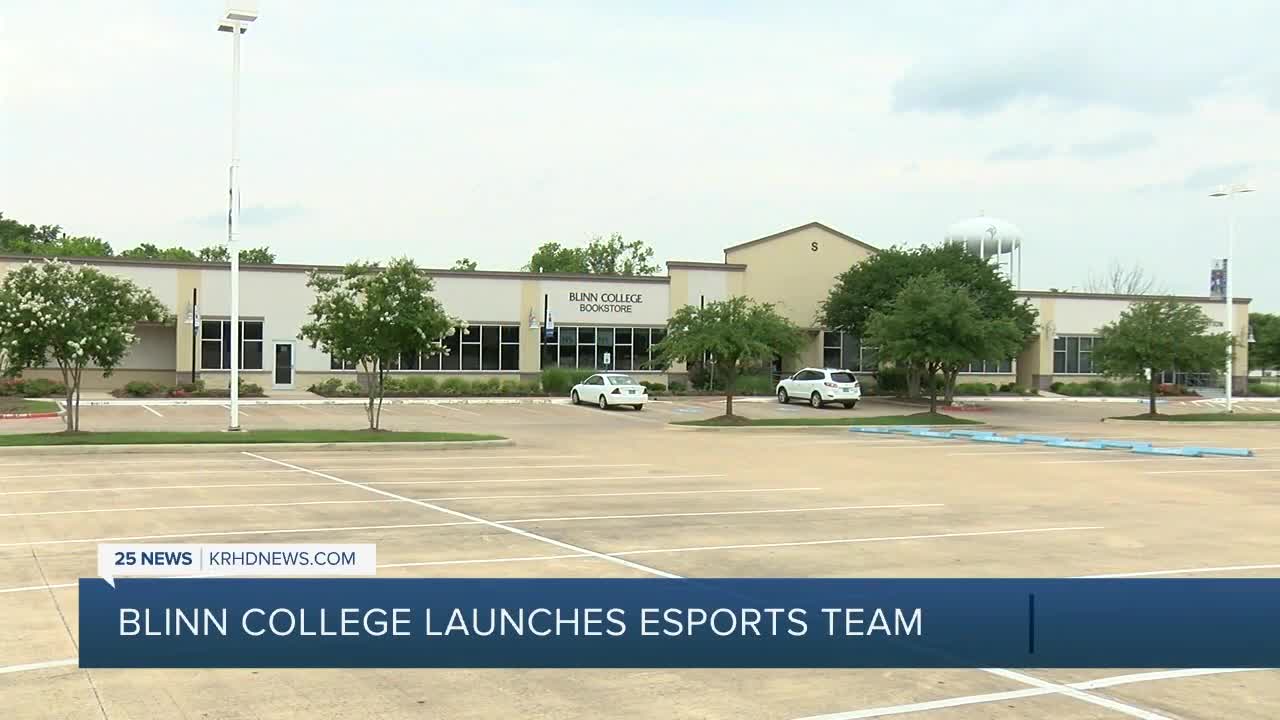 The Blinn College esports team kicked off its inaugural season Monday, winning an Overwatch match with Brewton-Parker College of Georgia.

“The team performed very well, only giving up one point across the three maps,” said esports Coach Aaron Kapiko.

Blinn is one of only a few community colleges in the region offering esports scholarships.

Postseason play will begin in late November or early December. Teams will be seeded and placed in a single- or double-elimination playoff bracket, depending on the game.

“We’ve got some really strong teams,” said Kapiko. “It’s going to be a fun season.”