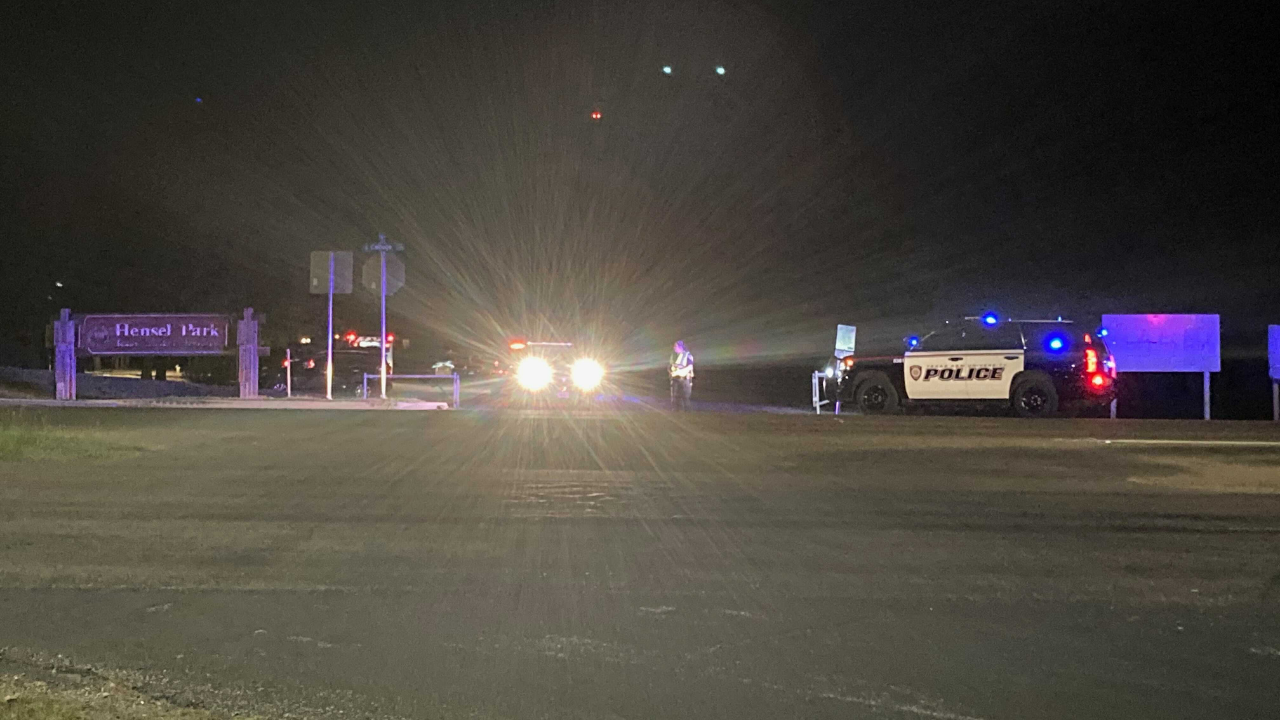 COLLEGE STATION, TX — A person was transported to the hospital after a shooting near the Texas A&M campus Friday evening.

University police say officers were called out to Hensel Park around 6:46 p.m. for reports of shots fired.

A victim was found suffering from two gunshot wounds and was transported to the hospital.

The suspect fired at a deputy constable precinct 3 who was searching the area. The constable was not injured and did not return fire.

The suspect has been taken into custody. Authorities say the public is not in danger.