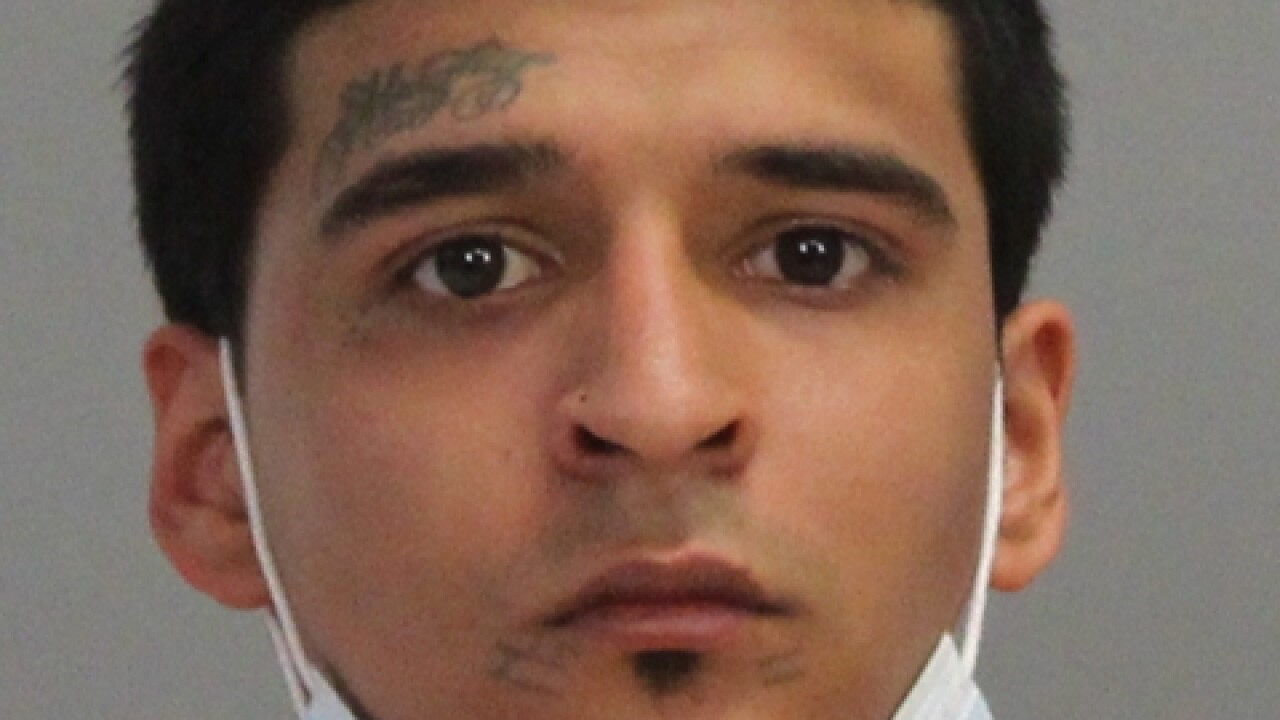 COLLEGE STATION, TX — A 21-year-old who was arrested after causing a crash in College Station while intoxicated is now facing manslaughter charges after the victim of the accident died.

The victim in the crash, Ariana Lopez, has died, according to College Station Police.

The driver was initially charged with intoxication assault since Ariana was still alive.

Since her passing this morning, College Station Police obtained a warrant for manslaughter for the driver of the vehicle, Joel Becerra.

The warrant was served at the BCSO jail this afternoon just after 1 p.m.

The College Station Police Department said that the driver, Becerra, was arrested early Friday morning after crashing his vehicle into a pole, seriously injuring the passenger, later identified as Lopez.

The incident happened around 3:10 a.m. They said a vehicle left the roadway at Luther Street and Fairview Avenue and crashed into a decorative street light. The pole came down on the car’s roof, collapsing it onto the passenger’s head.

The passenger suffered serious injury and passed Saturday morning, according to police.

The driver was found to be intoxicated.