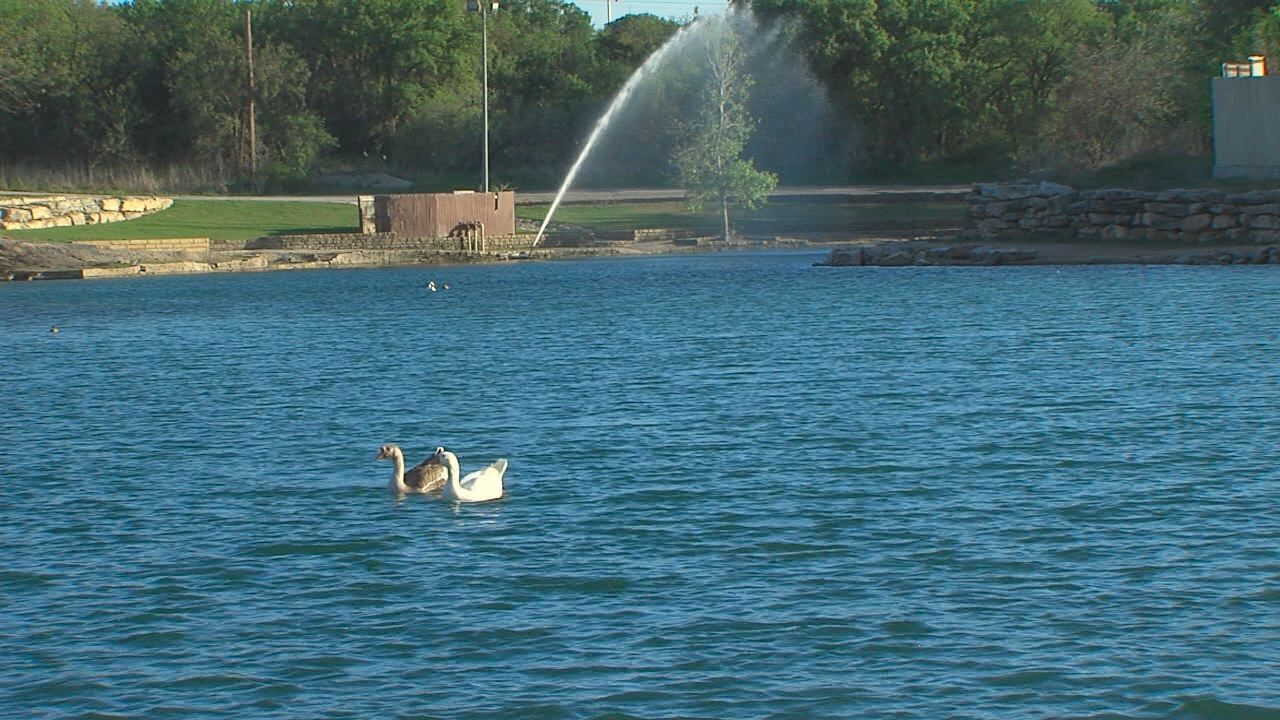 The San Saba Mill Pond has only been a swimming area for a few years.

In that time it's taken three lives, including Catherine Turner's brother.

"He was in the pond with some friends and I guess they were trying to swim out and he ended up going under and not coming back up," Justin's sister, Catherine Turner said. "I saw him and I talked to him the night before and now he's gone and I'll never get to talk to him again."

Justin's family says he did know how to swim. They blame a feature of the pond for his death.

"There's a bad flow underneath there and it can pull you under and get you stuck easily, especially if you get in the middle," Turner added.

Her brother's tragic death has Turner planning to talk to city leaders about banning swimming in the pond, like it used to be.

"When we were kids, you could not swim there. You could only fish there, and they have now made it a swimming area, and I am not meaning to be rude, but it's killing people," Turner said.

The family is asking for help with the funeral expenses.