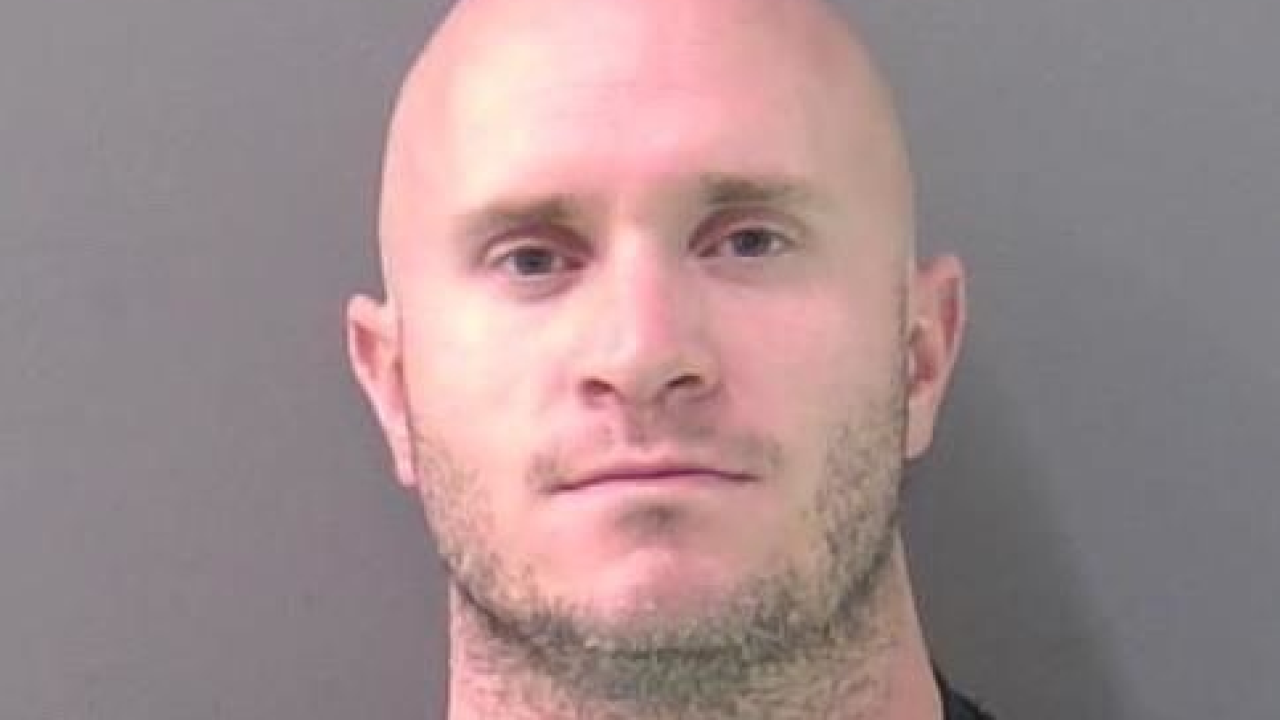 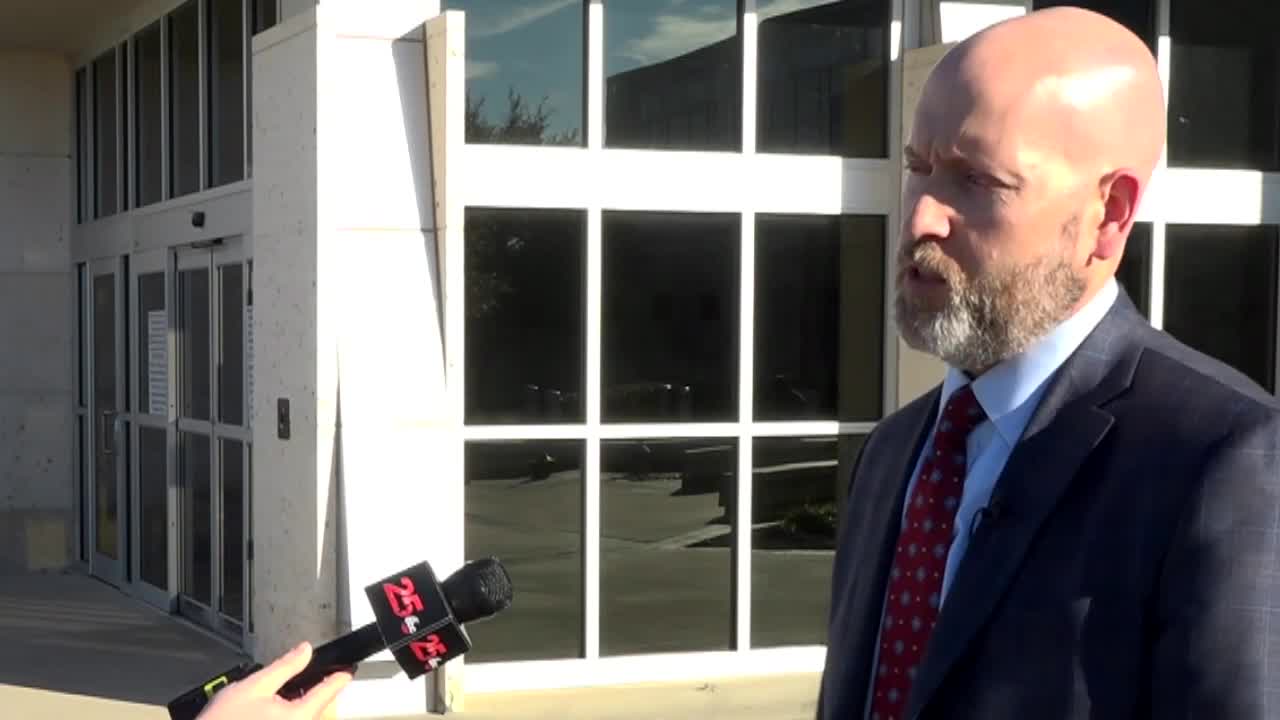 KILLEEN, TX — A former Killeen officer was sentenced to 6 years probation for tampering with evidence.

Anthony Custance will have to also pay all court costs and attorney fees and surrender his license, so he will never be allowed to be an officer again.

The Killeen officer involved in the execution of a "no-knock search warrant" that left a man dead has plead guilty to tampering with evidence in September.

The plea deal reached with the state included no jail time.

According to Killeen Police Chief Charles Kimble, when officers attempted to serve the warrant in February, James Reed began shooting. Kimble said officers fired back. When they made entry into the residence, Reed was found dead.

Kimble said that an officer was injured in the shootout, but was treated and release

The Texas Rangers' investigation concluded that officer Anthony Custance was the responsible party, despite deceptive conduct and attempts to interfere with the process of the investigation. Investigators say Custance started shooting in violation of orders, and later tried to hide it.

Kimble said Reed had a history of making terrorist threats against officers.

"We also know that when he sold narcotics, he was always armed. So that was a concern of ours when we applied for the search warrant," Kimble said.

The punishment hearing will be held in December.