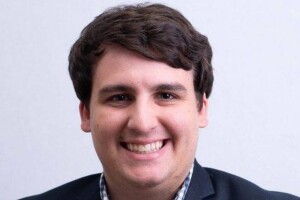 Jack Allen is a sports reporter/ weekend anchor for KXXV. He joined the sports department in August 2019.

Jack graduated from Harding University in Searcy, Arkansas, with a bachelor’s degree in broadcast journalism in May 2019. At Harding, he served as the sports director for Harding’s “Live at Five” nightly newscast and as the sports editor for its weekly newspaper, The Bison.

Originally from Baton Rouge, Louisiana, Jack is an avid sports follower who loves Cajun food and college football. If you see him out and about, be sure to stop him and say hey!