In connection to arrest of Kempner Chief of Police 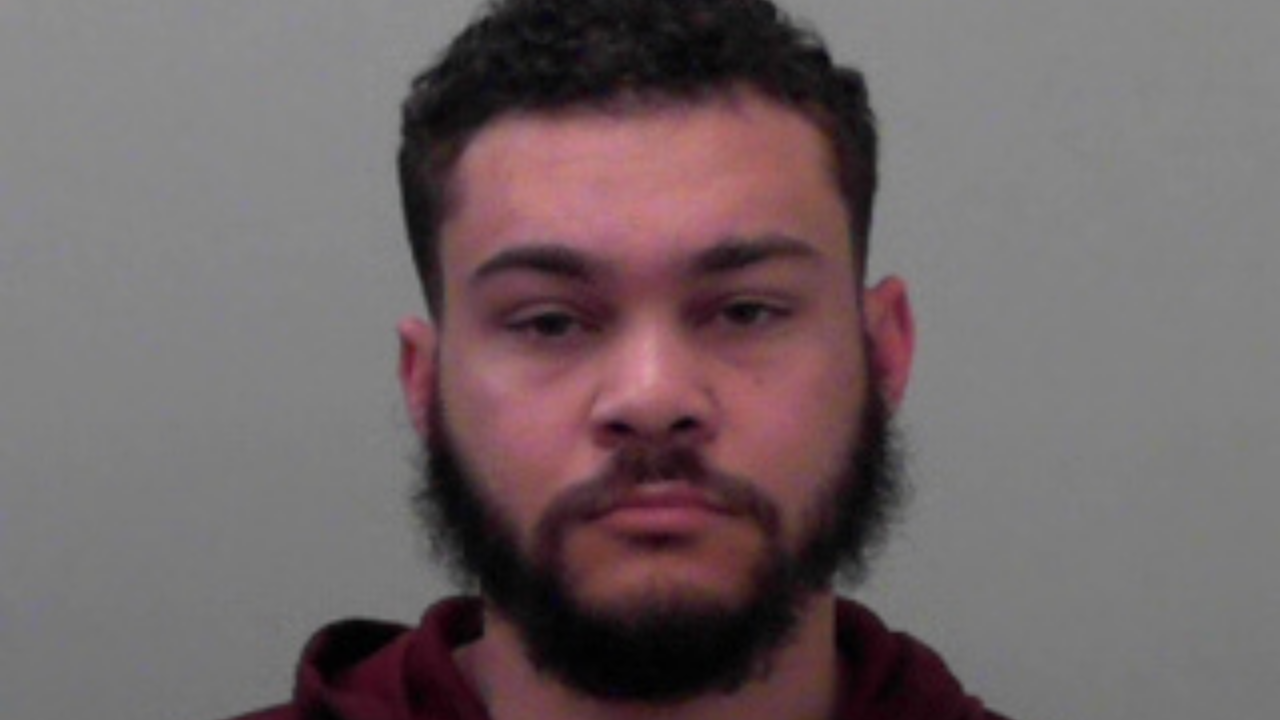 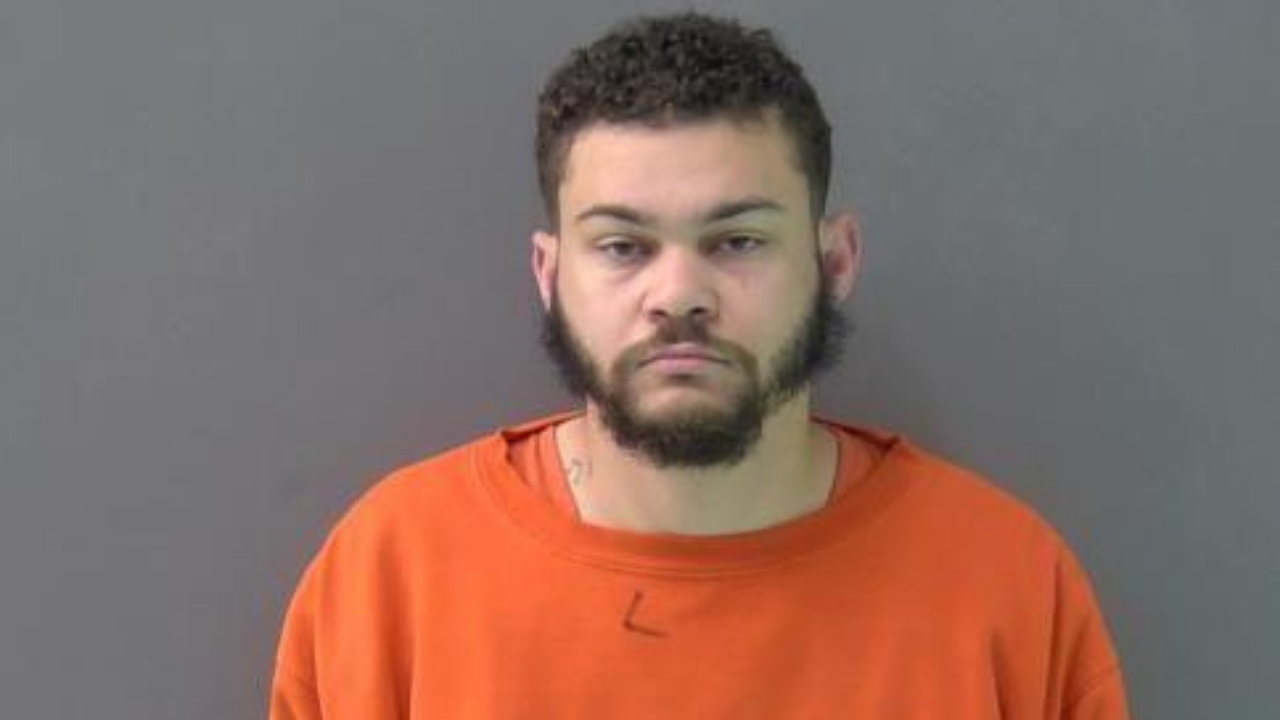 A former police officer with Texas A&M - Central Texas has been arrested for stalking and harassment.

The Killeen Police Department says the arrest stems from incidents that had gone unreported by Kempner Chief of Police Charles Edward Rodriguez.

The ongoing investigation led to a review of the case by the Bell County District Attorney's Office. A complaint was issued charging former officer Jason Luis Nelson with stalking as a result of his conduct.

Nelson was arrested on Tuesday, October 13 for stalking and harassment with help from the United States Marshals Service - Lone Star Fugitive Task Force and was transported to the Killeen City Jail.

He was transported to the Killeen City Jail and arraigned by Justice of the Peace Bill Cooke. His bond has been set at $105,000. Nelson is currently being held in the Bell County Jail.

Rodriguez was arrested on June 2 and charged with failure to report certain incidents.